In Chattanooga, we usually get one good snowstorm a year. And when we do, we stop to marvel. 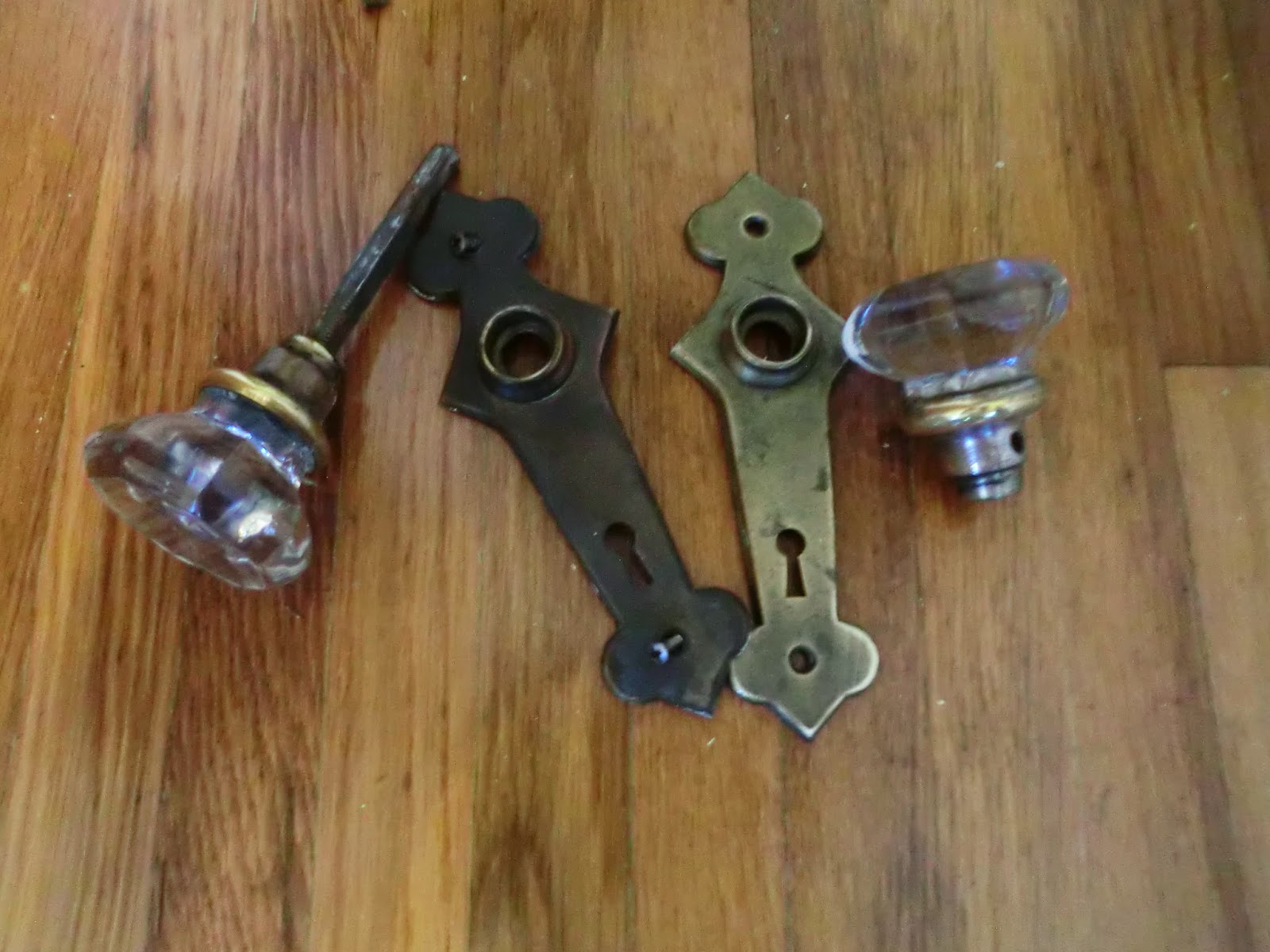 Top Five Reasons I Haven't Blogged in a While

Here’s the top five reasons I haven’t been blogging.

1. My new book. I’m a third of the into my first draft, despite having started it in January with all of its post-holiday interruptions.

2. The bathroom redo. In my office (heretofore known as Ariel’s bedroom—Ariel is currently in grad school), there is small bathroom that was formerly a closet. Yes, a real life watercloset. But it was skanky. Hot pink sink. Hot pink toilet with an oh-so-attractive white toilet seat, water-stained wood paneling, no functioning lighting—you get the drift. So I decided to spruce it up. It didn’t want to be spruced. After I redid everything, ending with painting the walls, trim, etc., and buying a new rug, the sink drain pipes decided to leak. And I became a plumber… There will be a whole blog on this in the future along with pictures, so watch this space.

3. Book reviews. I just finished reading The Secrets of Life and Death for Publishers Weekly/Crown Publishing Blogging for Books program. Click here to read my review.

4. Being a mom. I know what you’re thinking. “You’re kids are grown. How can being a mom be so hard?” My kids are grown—this is true. But what no one tells you is that once your kids are grown, you don’t stop being a mom. You just have to be more self-controlled. And such self-control is draining. You can’t say to your adult child, “Dude, stop whining and clean up your room.” Instead, you say, “I’m so sorry that your friend/professor/boss/officemate/lab partner is an idiot. That must be super frustrating.” You might be tempted to give advice here. DON’T DO IT! Unless said adult child specifically asks for it. They don’t want your advice, they want sympathy and an understanding ear. (Husbands, take note this applies to wives too. If you don’t know what I’m talking about, click here.)

5. New robotic vacuum. You’d think that the robovac (Neato botvac) my kids and parents bought me for Christmas would save me lots of time. It vacuums my entire house (even under beds, couches, etc.) and does a much better job than I would. So it should be a huge time saver. Except, I like to watch it because it’s really cute. It makes happy singing noises. And it teases the dog. Not intentionally, of course. But Jezebel (our black Lab) does have a very hairy tail, so botvac likes to vacuum it. Jez is not amused. She views it as a demon-possessed object that ought to be destroyed before it kills us in our sleep. I’ve explained to her that botvac is our friend. But Jez keeps a wary eye trained on it, waiting for the day it turns to the dark side.

Those are the top five things filling my time, what about you all?
Posted by Connie Keller at 7:19 AM 4 comments: