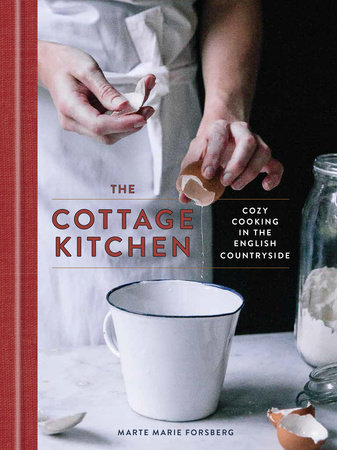 I received this cookbook from Blogging for Books in exchange for a review.
Posted by Connie Keller at 1:19 PM